3.1. Statistics based on different years

Fig. 1 demonstrates the rapid increase of DEA-related articles by year. It should be noted that there was “exponential” growth in the number of journal articles since the seminal work of CCR in 1978. 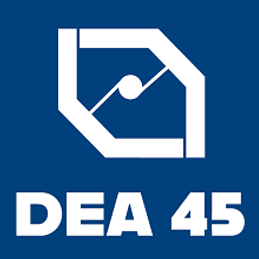 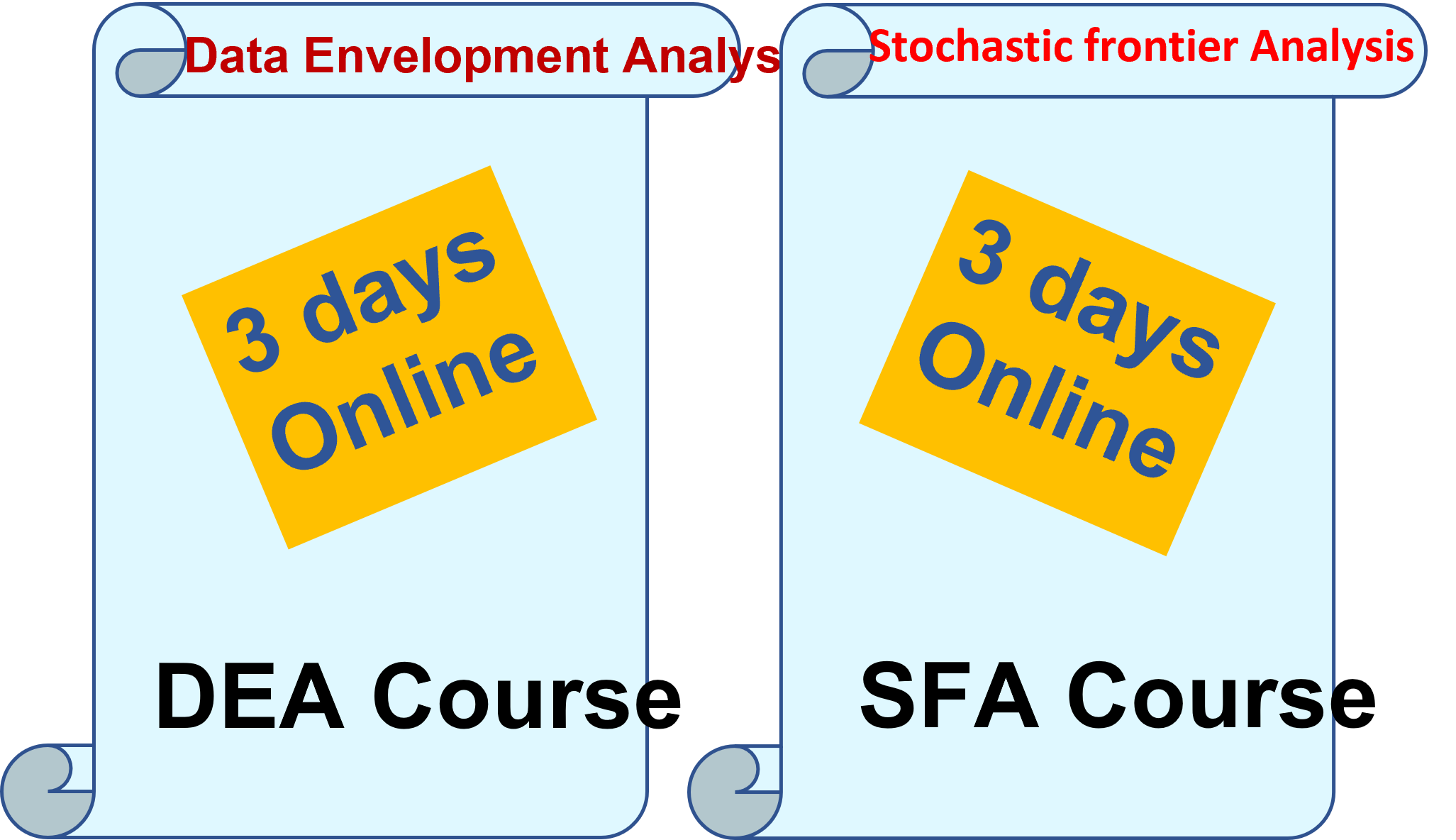 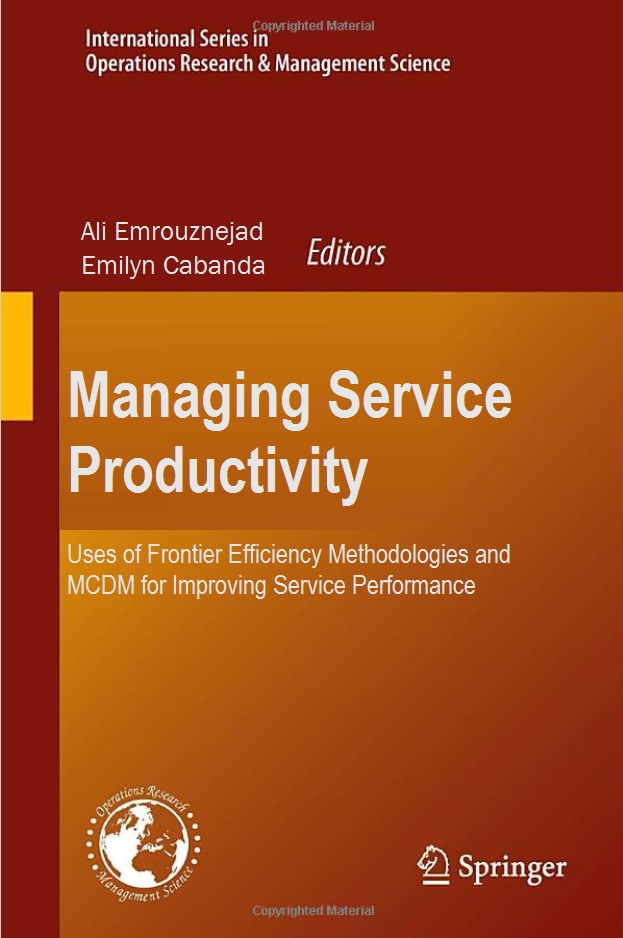 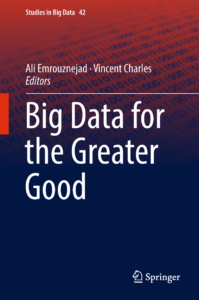 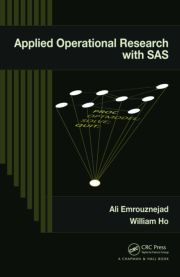 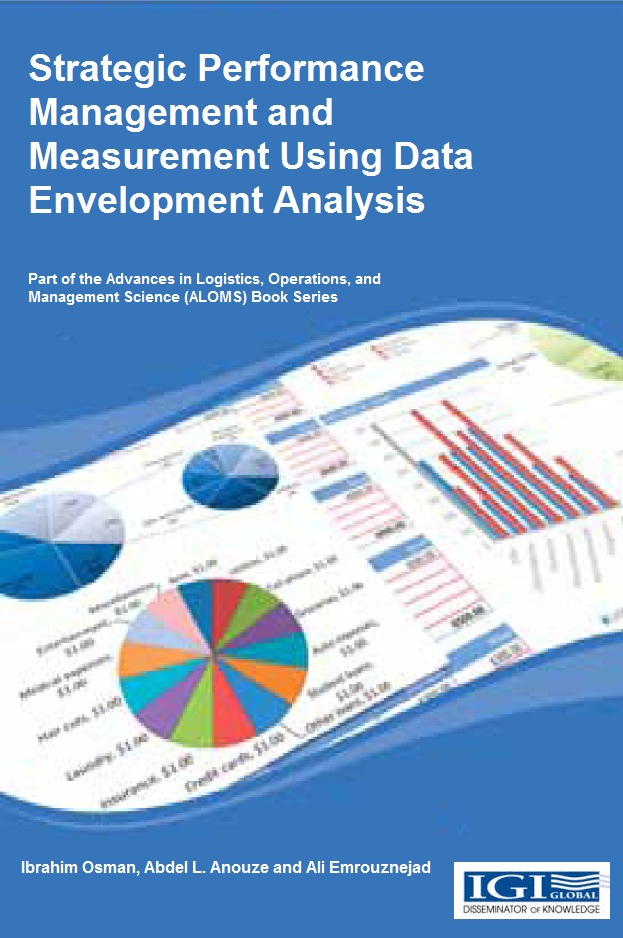